So I managed to catch up with Tim Wheeler from Ash while he was backstage at Belfast’s Mandela Hall.  Ash are back in Belfast for performance at the Northern Irish Music Prize where they’re receiving the Oh Yeah Legend award for their amazing career in Northern Irish music.  I ask Tim about developments in his songwriting and changes in the music industry throughout his career.  I also get his reaction to the new Star Wars films and we reminisce about Ash’s first album ‘1977’ as it his its 20th birthday. 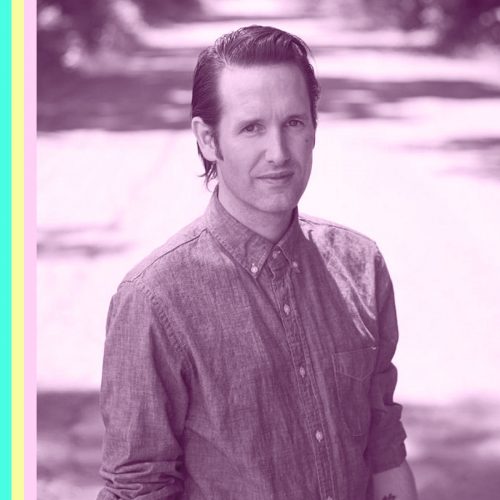