For this week’s podcast I took a trip to Edenderry Village to visit the home studio of illustrator Stephen Maurice Graham.  A few years ago Stephen decided to give it a bash as a full-time self-employed illustrator and since then he’s made big waves getting his work featured in publications including The Washington Post, The Sunday Times, GQ and TIME.  Phew!

Stephen launches his new comic publication ‘Michael’ on Wednesday 30th November at UsFolk, Belfast.  I caught up with him to hear about the origins of his cartoon protagonist and ended up accidentally inviting him to co-host of The Jewel Case.  See you next week Steve!

Oh, and thanks to Stephen for doing a self-portrait especially for the cover-art of the podcast! 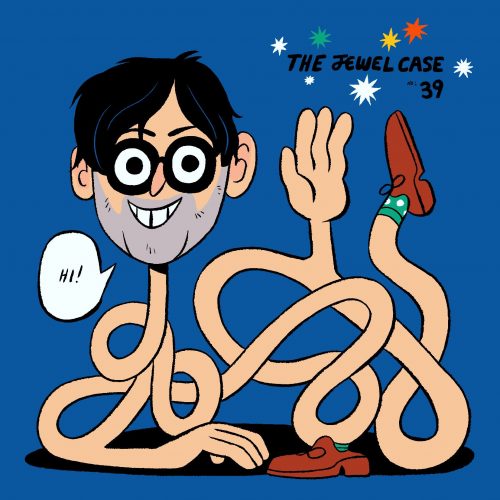 Here are some of the images we talk about during the podcast: 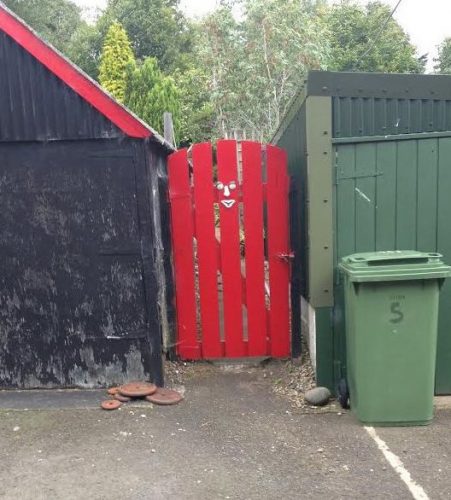 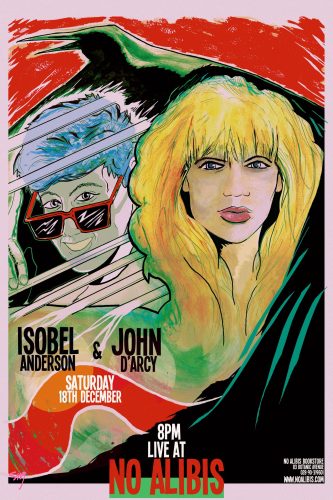