Last Thursday Outburst Queer Arts Festival hosted the Northern Irish premiere of KIKI – a documentary film about an LGBTQ youth-of-color subculture of New York City’s Ballroom scene, made famous in the early 1990s by Madonna’s music video “Vogue” and the documentary “Paris Is Burning.”  The screening was followed by a great Q&A with the film’s co-writer and gatekeeper of the Kiki community, Twiggy Pucci Garçon.

We heard about the NYC House and Ballroom scene on Episode 19 of The Jewel Case when I chatted to Claire Hall – the Belfast-based DJ and events producer who last year brought three members of the Kiki community to The MAC for the performance event ‘House‘.

After seeing KIKI at Queen’s Film Theatre, I caught up with Twiggy and Claire to chat about the film – its powerful personal stories, their documentarian approach, and its sensitive portrayal of gender transitioning.  We also talk about Twiggy’s activism and community service initiatives for LGBTQ youth, and I ask Claire about the significance of this film’s showing in Northern Ireland. 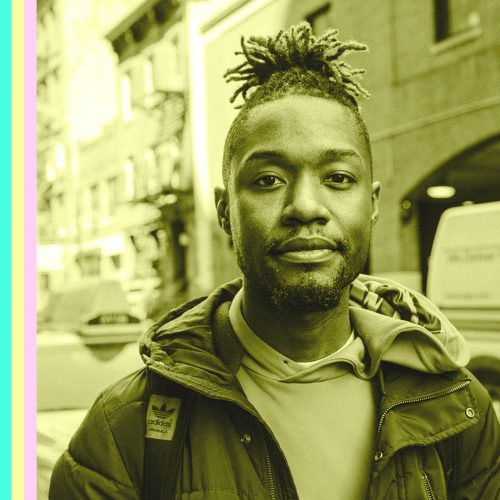 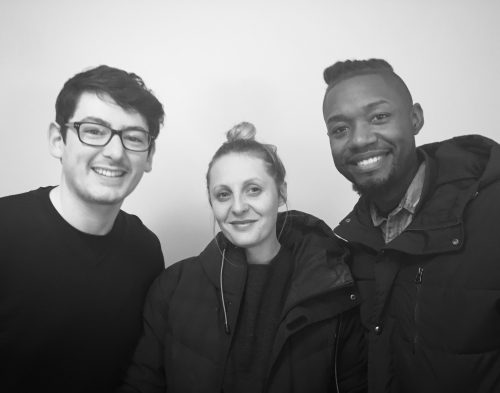 Image of Twiggy by Maxwell Schiano