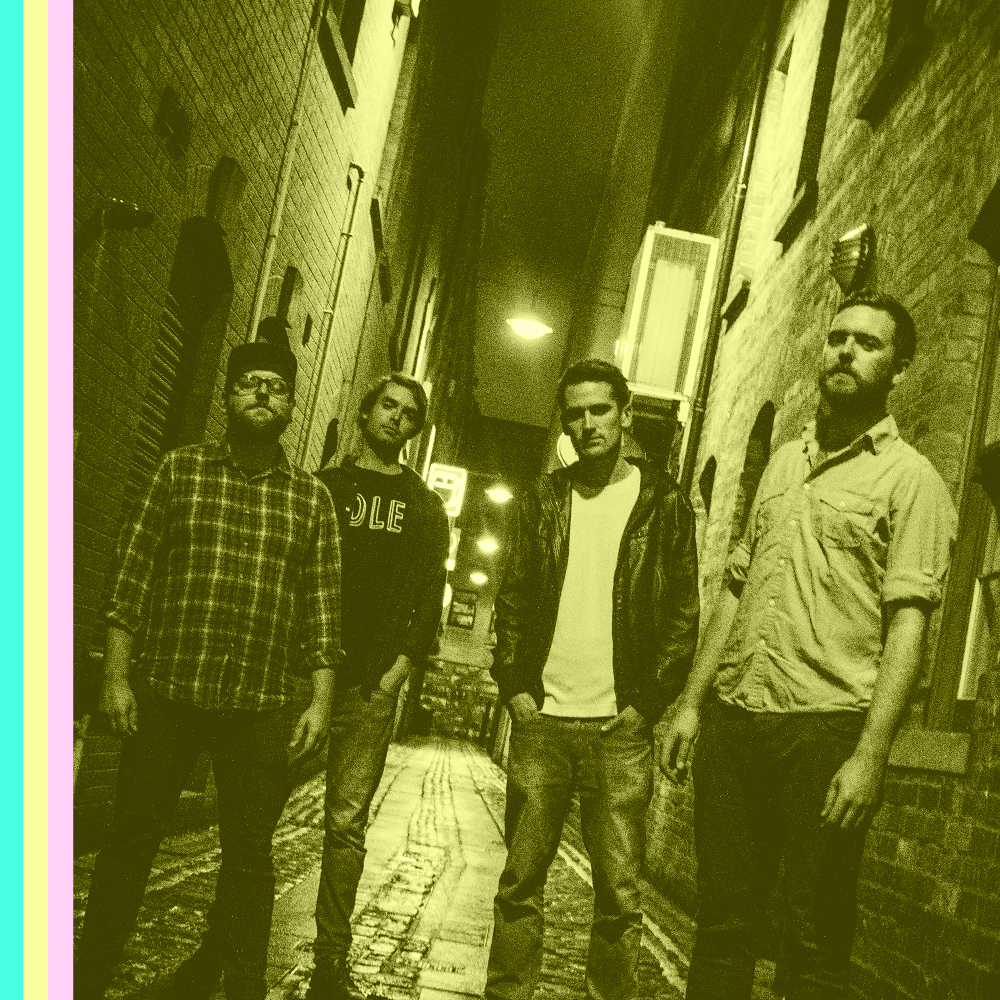 Back when I had braces on my teeth and gel in my hair I played my first ever gig in Belfast at the Front Page bar.  One of the other bands on the stage that night were a couple of years older and a tonne of riffs wiser.  They were called Remains of Youth.  Or was it ‘(the) Remains of Youth’?

Remains of Youth were one of my local favourites and I was consistently left starry-eyed by their jagged rhythms and the heartfelt vocals of frontman duo of Adam Shirlow and Andy Melville.  Somewhere along the way The Front Page ceased to exist, and so did Remains of Youth.

Now, after a hiatus of almost a decade, Remains of Youth have reformed and about to drop a new EP – There Is Hope Without Progress.

On this week’s podcast I met up with Andy, Adam, Hendy and Chris at their rehearsal room to chat about the journey they’ve been on, together and apart in bands like Before Machines, Coda and Burn the Canvas.  We hear some of their musical influences (At The Drive In, The Appleseed Cast, Jimmy Eat World, Sleater-Kinney), delve into their own back catalogue, and get an early listen to some of the tracks from the new EP.

Remains of Youth return to the stage at the free Thin Air Tuesday Throwdown show at Lavery’s Belfast on October 11 2016.